Skip to Content
Home - Motivational Blog - Why does the US need to Stop Asian hates ? 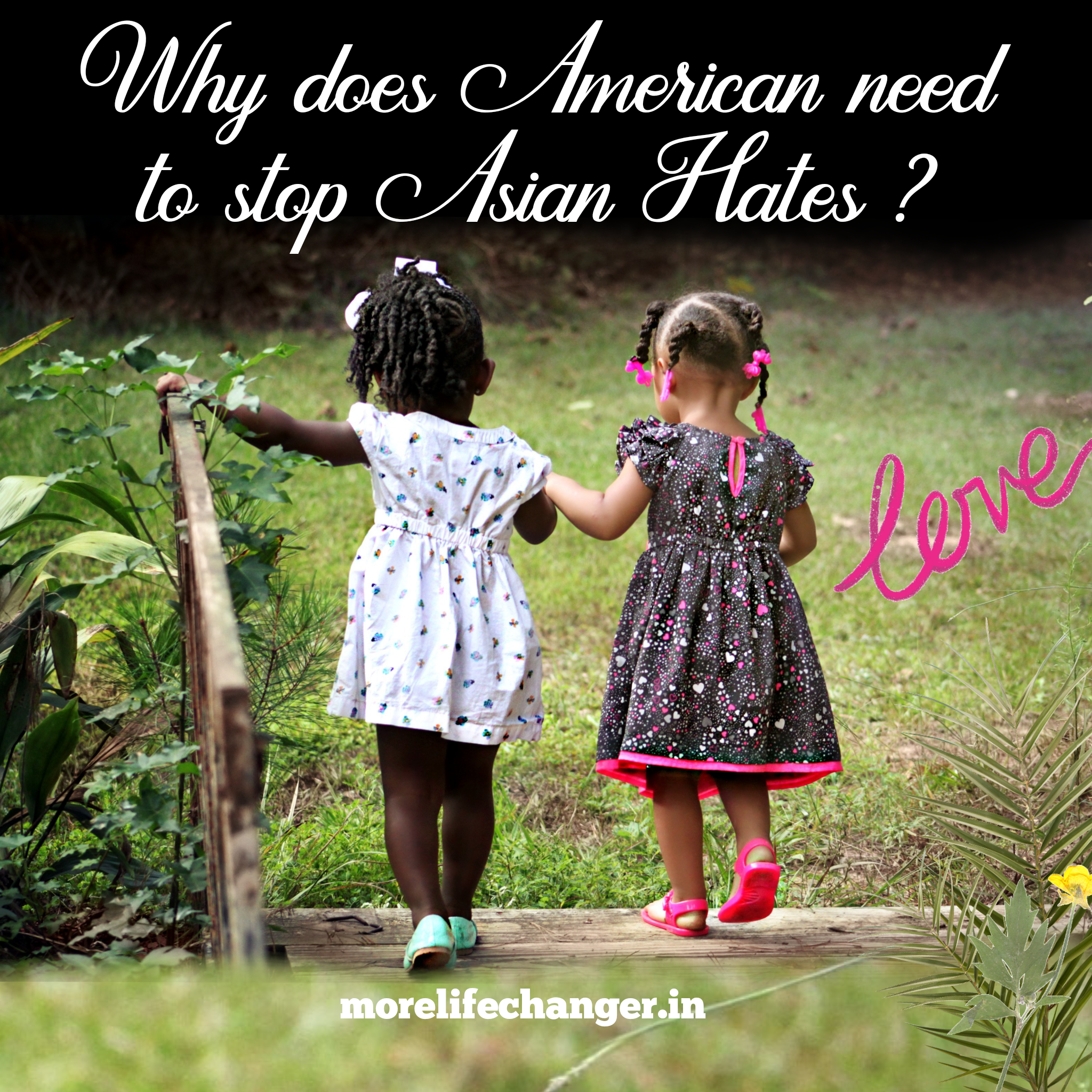 There has been a continuous rise in crime against Asian people who stay in America .This is the reason why does the US need to Stop Asian hates ?

Thousands of Asian American are target . Even they harass Asian on the streets of America. These crimes against the Asian American is not new. According to the latest report every one in four young Asian American adults had gone through the worst bullying that had shaken the whole world. People are expecting more from the superpower nation and cannot accept such behavior from them. Over decades we have seen these harassment as normal things for people of America .

More than 200 cases have been registered where there was violent hate and racism. That means racism is  in the blood of some people in America. In CCTV camera footage a person was bulling an elderly women . In fact, they slapped her and then set her clothes on fire. A man was shot with gun and he lost his life . The family members know they wont return and he received the punishment without doing any crime . The only crime was he was an Asian American.

There are more upsetting incidents that are demonstrating that Asians are target. Above all, nobody noticed it or thought to speak up over decades. There is not a single one to stop this harassments that people are facing there , not in any school, not in any collage , not in any parties , not in any function , not in any events and even not in any dinner table . We all know the real Americans are the Red American  .

How was America built ?

Americans was not build in a day it took a long year with many intelligent brain all over the world to form the America that we call as superpower. But the white Americans think they are the real residents of America. However  the Asian American are not part of America even after a long history of handwork , trust , sacrificing life for them.

Racisms been structured into DNA

Even in restaurants too its written on board “we serve only white’s only no Spanish or Mexican ” . Racisms in America has a long history. They are adapting in such a way that America is the country only for white’s not for black. This racisms is basically hate towards people with dark color. This behavior of bullying people is becoming more powerful than the term superpower America because people started calling them racist America.

What we lean from this ?

The quicker we start talking about some problem the quicker we will get the solution. We should never forget that history repeats  because every action has an equal and opposite reaction . In near future people is going to stand against this cruel behavior.

The only sad thing is because of some fools people the good ones are not been counting . Everywhere there is good as well as evil and it exist from the beginning of the creation. We need to focus on only good not bad whether its a matter of racisms , bullying , terrorist, crime or harassments. Every crime is punishable and good should always given a hearty welcome.   And this is why does the US need to Stop Asian hates ? 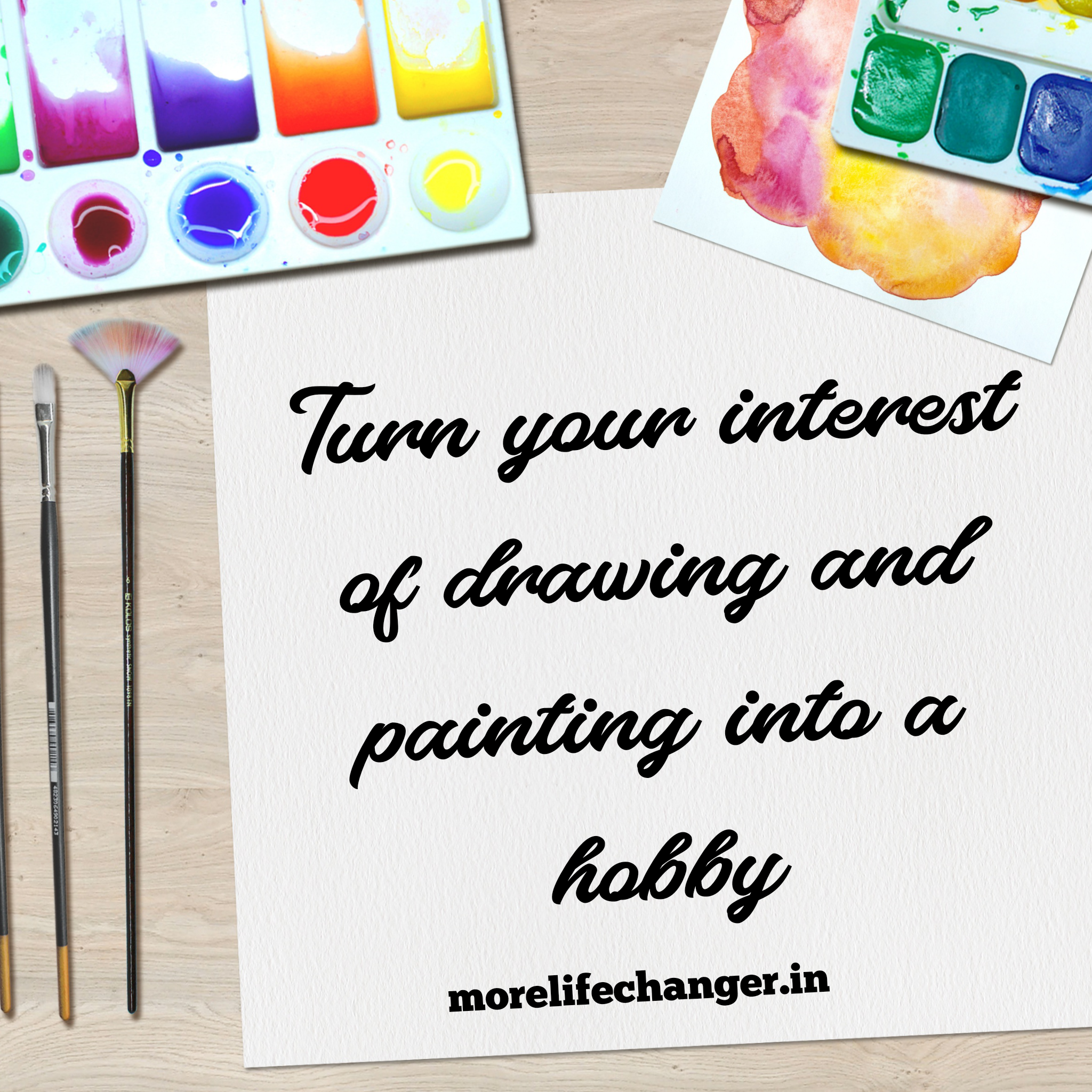 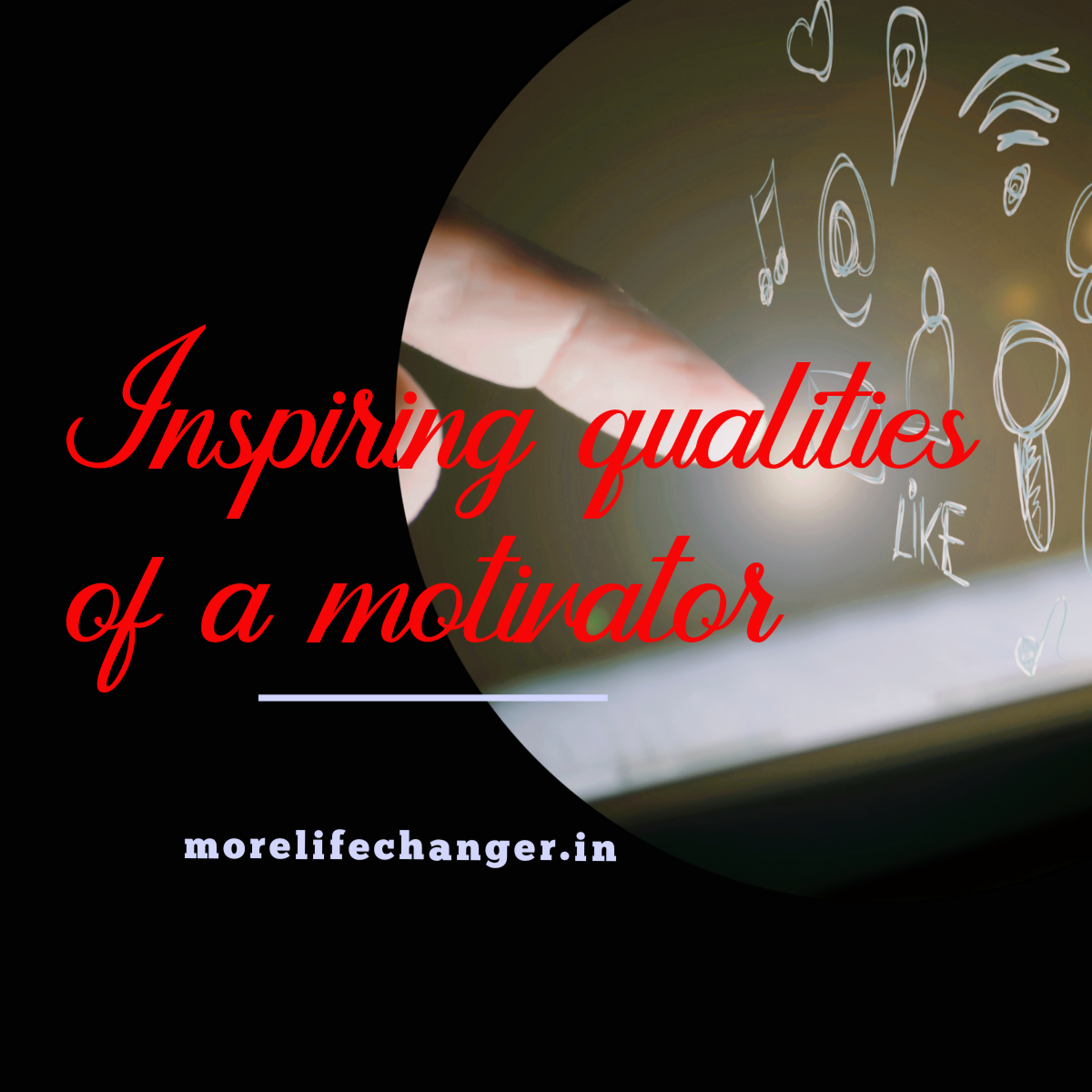 Inspiring qualities of a motivator 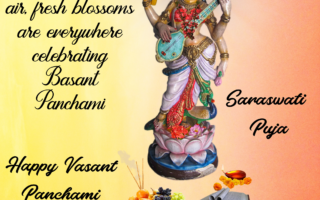 Vasant Panchami is for goddess of knowledge