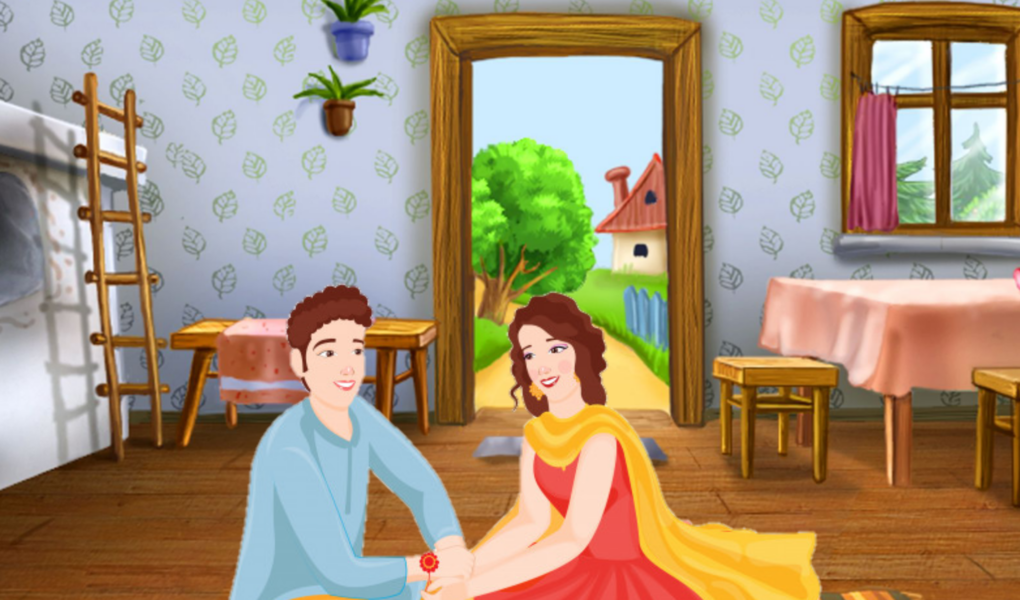 What does it represent ?

Raksha bandhan is a combination of two words where Raksha means ” protection” and bandhan means “to tie knot”. In particular , it represents the eternal love between a brother and sister and its purity to bloodline. However  brothers and sisters are like best friends and they know everything about each other.

The purity of rakhi and the knot is such that even with sharing bloodline they share the relationship of brother and sister. Just by believing that the person is the brother to whom she is tying the rakhi. There is nothing more than trust . While tying the Knot she prays for his prosperity, health and wellbeing. Mostly the brother in return offers a gift to his sister . He also  takes vow to protect his sister from any harm and under any circumstance.

Ancient History of Rakhi  according to Vedas and Puranas

Yama is Lord of Death and Yamuna is his sister that flows as a river in India. Also Yama and Yamuna are twin siblings . But due to the curse given to Sanjana who is wife of  surya, yamuna became a river and both of them got seperated. As a result Yama did not visit Yamuna for 12 years and became very sad. Moreover Yama loves his sister very much and misses her a lot.

On this particular day Yama who then became the lord of death visits his sister Yamuna. Happily Yamuna took great care of her brother . Even she served with great hospitality and tied a rakhi on his wrist  . As a return gift  Yama gave boon to be immortal so that he can visit Yamuna again and again . Yama was so moved by his sister’s gesture that he blessed a boon . The boon is such that  whenever a sister ties a rakhi on brother’s wrist   and he  protects his sister from all evils. Then the brother  will become immortal.

Indrani is wife of Indra who is king of heaven but was very rude in his behavior.  Moreover he  always insults demons who were his half brother. To take revenge on Indra, the demon plans to kill him.  So that he could get the punishment for his ego and partiality . Therefore Indrani (Sachi) the wife of Indra prays to lord Vishnu to save his husband. She ties the cotton thread on Indira’s wrist . This thread  was a gift from Lord Vishnu  which represents love. Considering this, people also celebrate this day by tieing a thread on their husband’s wrist when they are leaving for war.

King Bali is grandson of Prahalad who was a devotee of Lord Vishnu. The Bhagavata Purana and Vishnu Purana  depict a story about Lord Vishnu.  Actually Vishnu came in Baman avatar and asked for 3 feet of land from Bali. In the first place  he agreed to it. Then Lord Vishnu put one foot on earth , the second foot on sky covering the whole universe. In addition ,  Lord Vishnu asks him .  Where should he  keep his third foot. Eventually Bali recognize him.  He said please put it on my head.  Also he  request him to stay with him in his palace . Meanwhile Lord Vishnu accepts his request. And they start to live together in that palace.

Goddess Lakshmi  who is wife of lord Vishnu want him to stay in his abode  Vaikuntha.  In addition she is missing her husband. So She approaches King Bali in a disguised woman who is seeking shelter as her husband is staying away from her . As King Bali is very generous , he opens his doors for her . In fact Lakshmi is the goddess of wealth and prosperity.  As a result  king Bali also gains wealth and prosperity .On this full moon day  she tied a rakhi and made King Bali her brother. King Bali ask  Goddess Lakshmi what in return she wanted as a gift from him . Goddess Lakshmi wants her husband to be free from the vow. Because of the vow he cannot return to his adobe.

What we learn from this ?

Sisters and brothers represent the blood line . Celebration of purity of relationship. Therefore Raksha Bandhan is the bond of thread 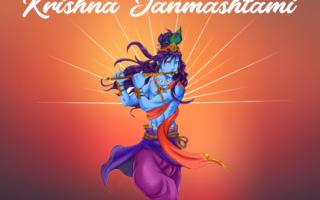 Krishna Janmashtami and his cute naughtiness 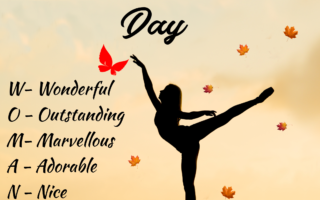 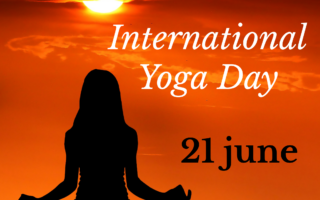